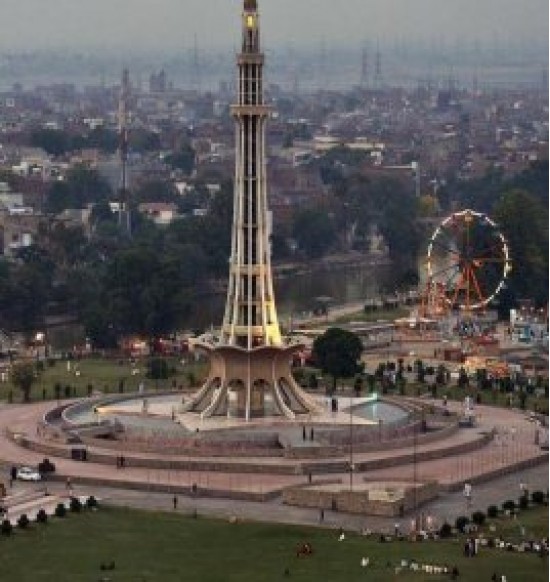 Shalimar Gardens are located in the city of Lahore. Lahore is the capital of Province Punjab and the second largest city of Pakistan. Shalimar Gardens are Mughal gardens. Mughal Royal family was the author of these gardens. These are so beautiful so that these are major viewpoints in Lahore. Moreover, these gardens are a history themselves. Sawan Bhadon, Hamam or Royal Bath, Khawab gah, Naqqar Khana, and The Aiwan or Grand has the fragrance of royal era. In addition, Shalimar Bagh leaves a great impact on the mind regarding Mughal history.

Lahore Fort is another name of Shahi Qila or Royal Fort. It is in the northern part of Lahore (old Walled city). Lahore Fort has a marvelous history to enhance the interest of tourists. It has two sections, First administrative section and second private and covering residential section. Inside it, there are many beautiful places that describe its history such as;

Minar-e-Pakistan is a national masterpiece located in Lahore. It was the spot where All-India Muslim League declared the Lahore Resolution on 23 March 1940. The tower was constructed between 1960 and 1968 on the sit.  Hence, it is the National tower of Pakistan. The height of Minar-e-Pakistan is about 70 meters. It is the historical place. That is why locals and foreigners visit it.

Badshahi Masjid is located in the west of Lahore Fort. It is the mosque from the time of Mughal in Lahore. The Alamgiri Gate of Lahore Fort opens in the east of this mosque. Aurangzeb approved this gateway. Moreover, it is the traditional place from the time of Mughals. Its building layout looks spectacular. The courtyard, prayer hall, and Minarets demonstrates its beautiful design. In addition, people mostly do nikkah ceremony here.

Wagah is a name of village and union council that is located in the Wagha Zone of Lahore in the Punjab Province of Pakistan. It identifies Wagah border celebrations, assists as good transition terminal, and a railway station between Pakistan and India. Hence, the border intersection draws its name from Wagah village. Although, it is near the Radcliffe Line. As a matter of fact, it is the boundary line dividing India and Pakistan. Moreover, at the time of freedom in 1947, migrants from India entered Pakistan using this border. So, it is the historical place in Lahore. Every day, a flag-on and flag-off ceremony held here in morning and evening.

Hence, there is a huge crowd here to attend this ceremony. It is very inspiring and patriotic event. Contact us for Lahore tour package, Lahore tour guide, Tour operators in Lahore, Lahore Fort, and Wagah Border at a cheap price. 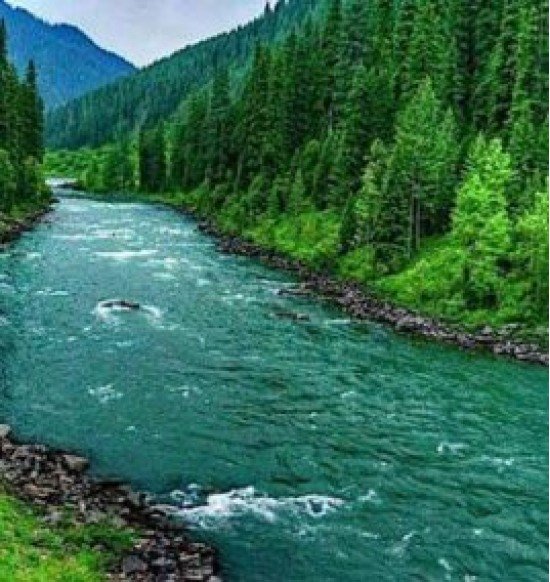 In this section, we will discuss Kashmir tour packages, Kashmir tourist places, places to visit.....
Rs. 15,000
Add to Cart
Add to Wish List
Compare this Product 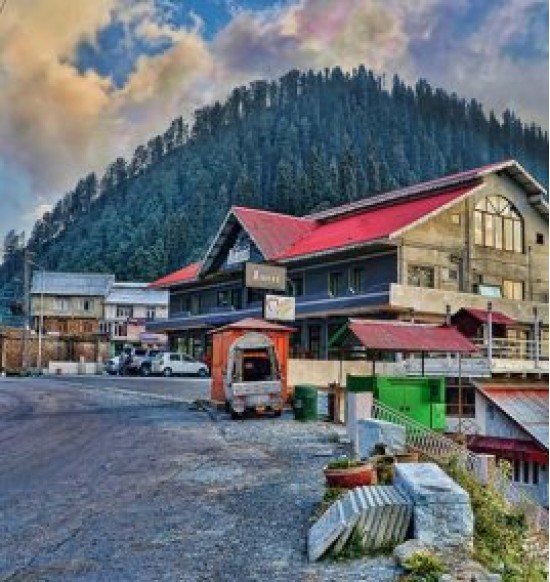 We are offering 3 days Nathiagali tour in very reasonable price. We are providing our services along.....
Rs. 12,000
Add to Cart
Add to Wish List
Compare this Product 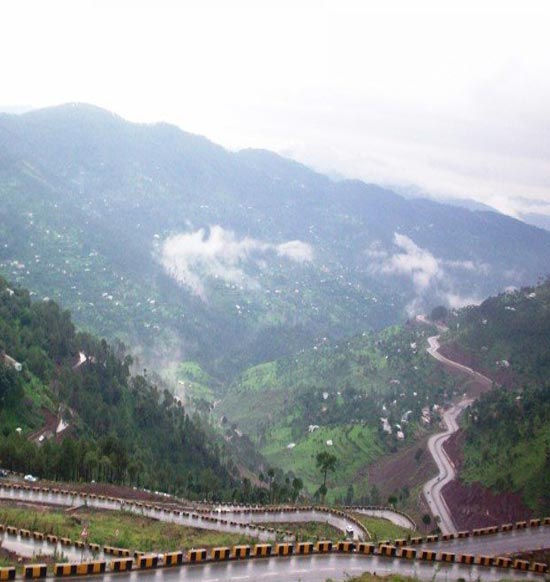 We are giving the marvelous offer of 3 days Murree tour packages.  With Suchi Travels and .....
Rs. 10,000
Add to Cart
Add to Wish List
Compare this Product
Online Support
Categories